You may have to step over a few homeless people to get here, but the best bar in San Francisco is well worth the walk, even in high heels. 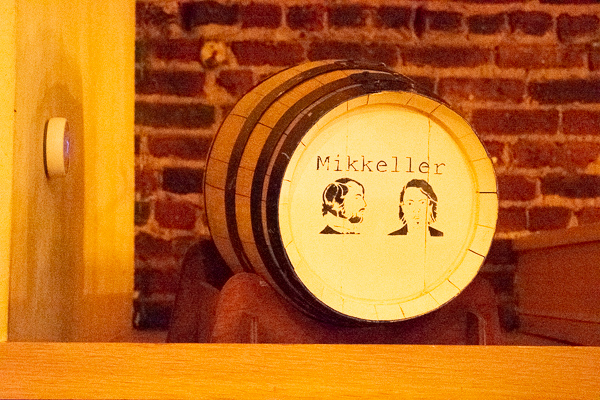 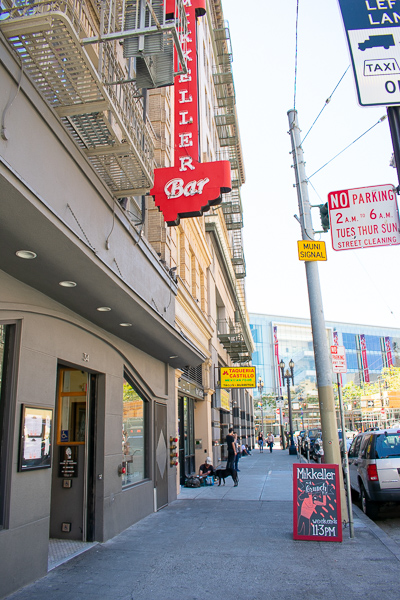 However, the only US locations are in Los Angeles and San Francisco. 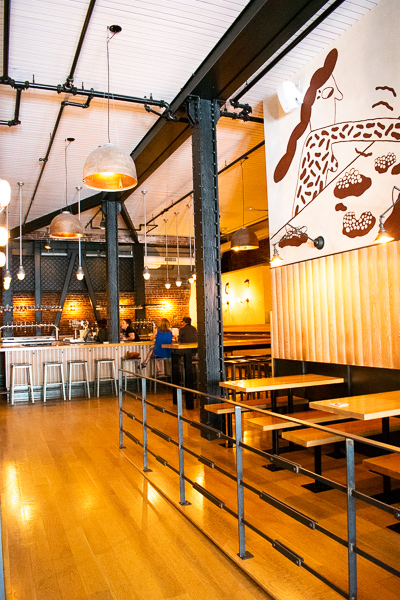 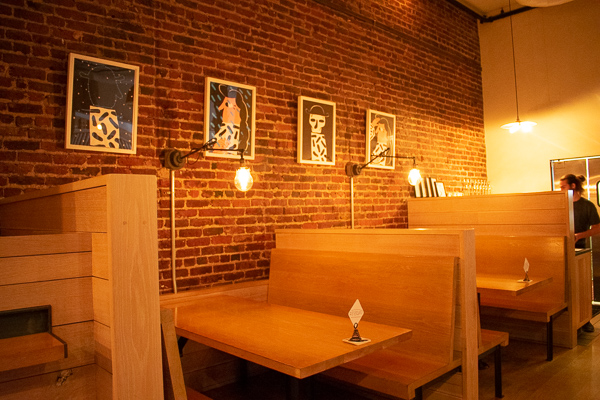 It is a simple, beautiful space, with 42 beers on tap.

No television screens either.

You’ll have to entertain yourself with the beer and company.

While there are many craft beer halls to be found in the Bay Area, the beer selection here is extraordinary.

Highly unusual flavors such as the Dark Horse, pictured below.  It is a black ale infused with coffee. 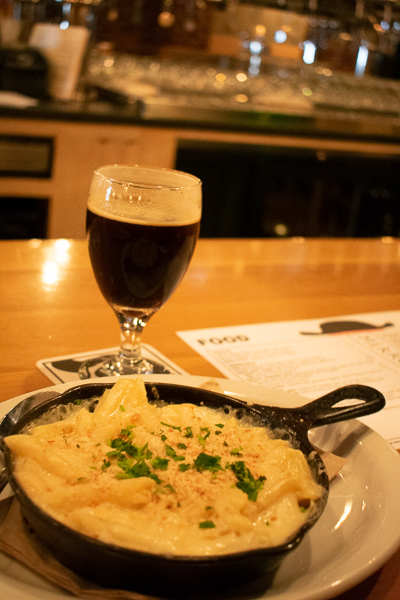 They have three refrigerators to keep the beers at their optimal temperature: 40, 45, or 55 degrees Celsius.

There is food too if you need it.

However, I would prefer to save up all my calories and carbs to drink as much of the beer as possible.

Hey, girl hey! In addition to being on track to die alone, I'm usually thinking about what I should eat and WTF I'm going to do with my life. Is it happy hour yet? Read More…

friedchickenslut.com is a participant in the Amazon Services LLC Associates Program.  Links to Amazon.com may be included as part of the affiliate advertising program to earn advertising fees at no extra cost to you.